From a Robotic child Exoskeleton to a revolutionary
gaming exoskeleton suit…. SUBSCRIBE http://goo.gl/LqNRbT 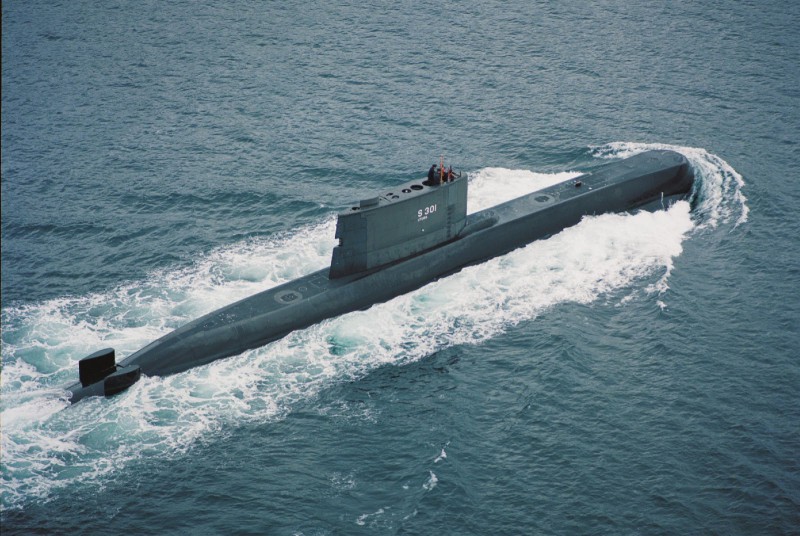 A project led by the Ministry of Defence has since 2007 studied Norway’s future submarine capability. Several options have been looked at in the process.The Government has now decided that the project will enter a definition phase and evaluate an acquisition of new submarines to replace the existing Ula class when it becomes obsolete. Norway’s future submarine capability has been studied since 2007. The studies have been conducted in two phases, both with thorough external quality reviews before being presented.Read more