Top secret(s): the truths behind 10 of the world’s great wonders – Lonely Planet

Launchpad, the 325 square foot, transforming micro-apartment built by Clei and Resource Furniture is part of the groundbreaking exhibition “Making Room: New Models for Housing New Yorkers” at the Museum of the City of New York. Available at Resource Furniture.

The world’s tallest slum: poverty-ridden Venezuela’s Tower of David. Squatters took over this very unfinished 45-story skyscraper in the early 1990s, and they’ve been there ever since. The tower was originally intended to be a symbol of Caracas’ bright financial future, complete with a rooftop helipad, but construction stopped because of a banking crisis and the sudden death of the tower’s namesake, David Brillembourg.

On World Refugee Day, the IKEA Foundation is celebrating its unique partnership with the UN Refugee Agency (UNHCR) and Refugee Housing Unit—a partnership to design and build a better home for refugee families. 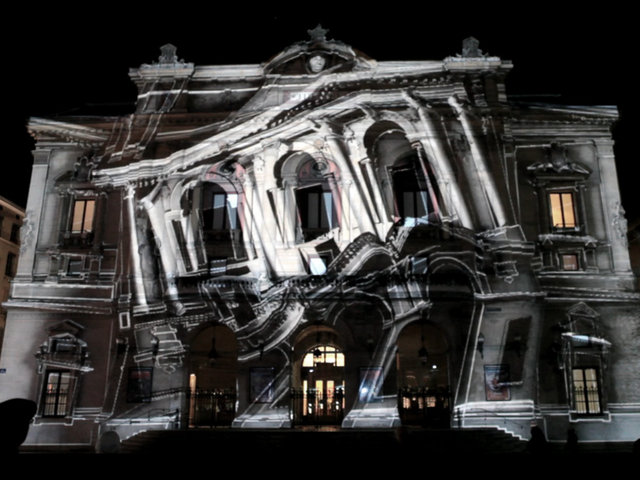 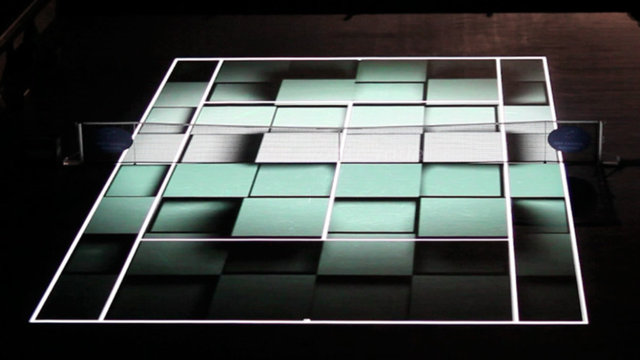 “…The diverging diamond interchange allows for two-phase operation at all signalized intersections within the interchange. This is a significant improvement in safety, since no left turns must clear opposing traffic and all movements are discrete, with most controlled by traffic signals. ”

“The Peace Bridge is very different from all of the other bridges that Mr. Calatrava has designed. In a departure from the soaring vertical icons that he’s known for, Mr. Calatrava opted for a low single-span bridge, eliminating the need for support and cables and therefore meeting the city’s environmental protection laws pertaining to the Bow River.